Alexander Krokosz competed in and got fourth in the State Talent Contest, singing his rendition of “Folsom Prison Blues.”

In addition to student achievements, PHS Assistant Principal Curt Thompson was recognized by the Oregon Agriculture Teacher’s Association as their 2022 Administrator of the Year. 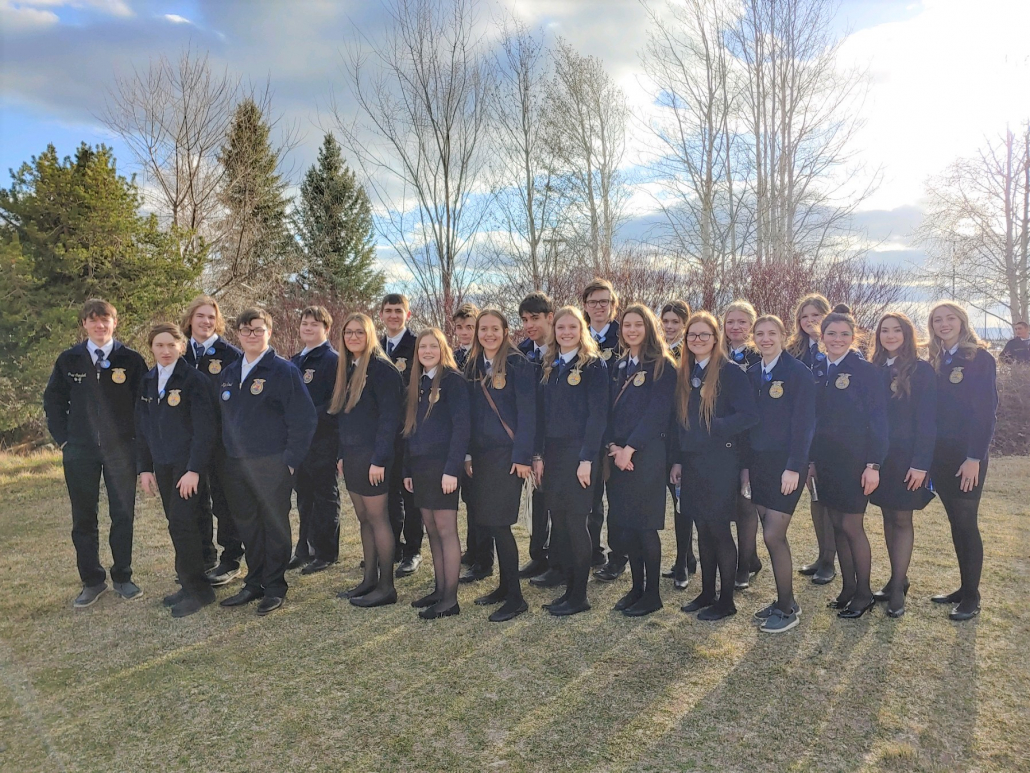